13 Scary Facts About Your Drinking Water 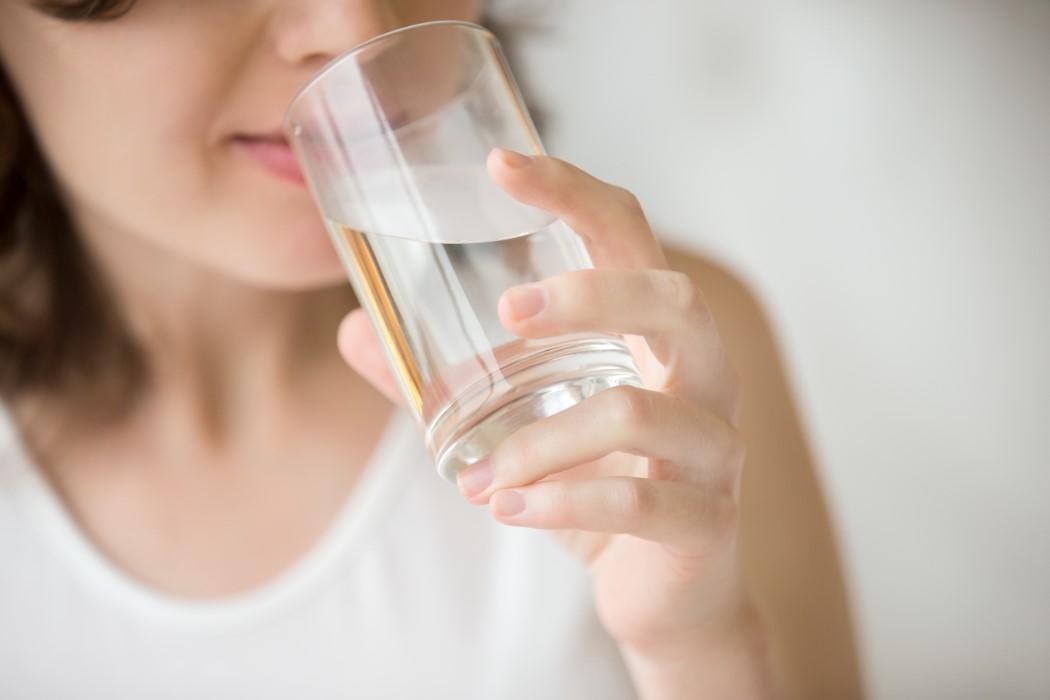 According to the United States Department of Agriculture Agricultural Research Service, 76% of Americans over the age of two drink plain water at some point during the day.

Two-thirds of the plain water consumption at home comes from the tap in Greensboro. This means that millions of Americans risk their health daily. Tap water can be particularly troublesome and detrimental to your health. Skeptical? Consider these 13 scary facts about your drinking water.

Contaminants Found In Your Tap Water

Much of the tap water in the United States contain contaminants that could be harmful in both the short-term and long-term. It’s also worth noting that bottled water is not necessarily any better than tap water. In fact, nearly 65% of bottled water comes from a municipal tap water supply. Plus, the markup is tremendous, as users pay as much as 2000x more.

Unfortunately, many people fall victim to marketing claims that lead them to believe that bottled water is significantly safer and purer than tap water. So, the facts about contaminants in drinking water that you’ll find below are of importance for nearly all drinking water sources, no matter if it’s the tap or bottles in Greensboro.

Other Facts About Drinking Water

Worried About Your Drinking Water in Greensboro

If you’re looking to drink clean water without the cost of purchasing expensive filtered bottled water, be sure to contact Carolina Fresh Water today. Carolina Fresh Water can work with you to install a water purification in your home, ensuring that you can drink water from the tap without jeopardizing your family’s health. Interested in learning more? Contact us today at 888-434-3060 to set up a water purification consultation and learn how we can help!

Back to Previous Page
Back to News & Events

Does your water have strange odors? Doesn't taste right? Not making you, your dishes or laundry as clean as it should? Better Your Health & Wealth Today!

We serve the following areas